Is it useful to label change as positive or negative? 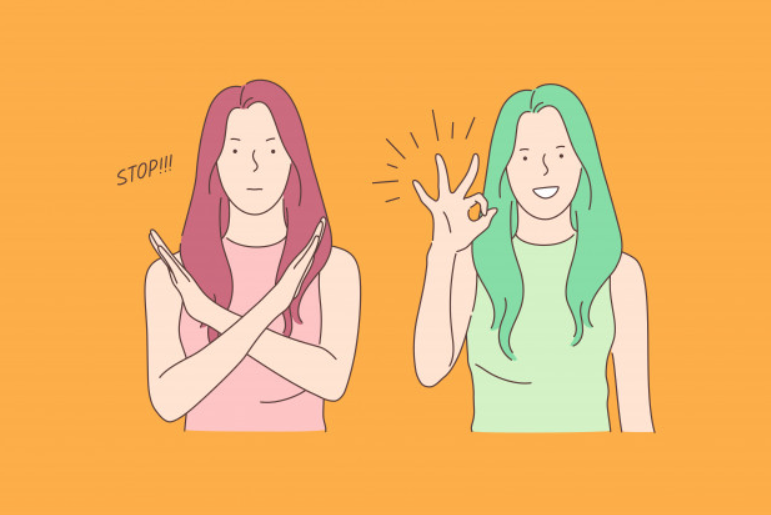 What is the usefulness of classifying change into either positive or negative?

Some managers believe that if we are able to classify change as either positive or negative then we are able to focus on those changes that are perceived as negative since they may require significant managerial effort to drive through the change.  Also, negative changes may face more resistance.  Therefore, knowing this helps to plan for change implementation.

Negative changes could include significant restructures where employees are losing their jobs, and where there are significant cost-cutting outcomes targeted. On the other hand, a positive change could be a process improvement where the new process makes work easier for impacted employees, requiring less approval and less paperwork.

However, there are many issues with this assumption. Let’s break things down….

Every individual has a different perception of the same change initiative. After all, we are all individuals with different upbringings, personalities, life experiences, and preferences. In a major restructuring, whilst most impacted employees losing their jobs may see this as negative, there could be those who are eager to receive the redundancy payout, possessing long tenure at the company. Others may initiative find the change negative, however found that this was a great opportunity to launch a career they had always wanted.

On the other hand, even for a seemingly positive change that could make most employee’s lives easier, not everyone may see it that way. There are always some that simply do not like changes at all. It could be that they are so used to the old ways of working that any change and adjustment would be perceived as negative.

It is also important to note that not every stakeholder group would perceive the same initiative in the same way. It depends on various factors. For example, with a phone upgrade, younger employees or those groups more familiar with technology would welcome the change with open arms. New phones with new features, exciting functions, faster responses, and better quality cameras – how could anyone view this as negative?

Well, it could be that for those who are not ‘early adopters’ and are used to using the same phone for the long term, this may be a negative change. They may not even want to use most of the features of the phone and in fact, more features could mean more confusion and more time required to learn the functions of the phone.

There are positives and negatives in most changes

Inherent in every change, there could be both positive or negative aspects of the change for the same stakeholder.  Implementing a new system in order to improve response time and incorporate greater digital features may be initially painful.  The significant work required to understand why the change is required, the long time spend in preparing for the change, only to find that releases often get pushed back.

Eventually when the system gets launched there is excitement and everyone is saying how much easier the new system is to use. However, like all systems, there are bugs that need to be ironed out and this could take at least a few months. So, you can see that it’s not as easy to just label the whole initiative as positive or negative. It depends on which angle we are viewing the change and at what phase of the initiative.

Changes may be neither positive nor negative

Some changes may be neutral. Think of the slew of regulatory changes impacting the financial services sector. Many of these are process changes that are geared to provide more oversight, transparency, and to benefit customers.

Small process or policy changes may not be difficult to understand nor to implement. Employees may not find it a difficult change, however, it doesn’t really benefit them in their roles. However, they do understand why this was implemented and that this is important to abide by or the company may be fined by the regulator. So, this is an example of how some changes don’t need to be necessarily positive or negative.

Perception toward the change could be altered during the implementation

Effective change managers are able to skillfully diagnose stakeholder perceptions and anticipate their potential reactions to change. The change intervention is therefore designed to effectively influence and collaborate with impacted stakeholders to build rapport and consensus toward the change. What may have started out as a negative change, can be turned around into a neutral or even positive one.

Time it takes to embed the change for positive/negative changes

It is a fallacy to assume that positive changes always take less effort than negative ones. This is not always the case. If we go back to our example of the new system, like any new system, whether perceived in a positive or negative light, effort and time are required to learn the new system. Focus and effort are required to understand why this change is needed, what it is aiming to achieve, and the impacted stakeholder’s role in this. Therefore, it is not necessarily the case that positive changes require less effort and focus.

But would negative changes face more resistance?  Maybe yes and maybe no.  Again, it depends.  For example, we know from the below involvement and commitment curve that there more someone is involved in crafting the change the more committed they will feel to the outcome of the change.  So, resistance could be the result of insufficient or ineffective engagement, rather than a necessary result of a perceived ‘negative’ change.

So, you can see that it may not be so useful to try and label change as positive or negative in order to aid change planning.  A much more useful angle to look at planning for change is to look at aspects such as impact, stakeholder readiness, behaviour changes required, level of complexity, etc.

To read more about measuring change check out our Ultimate Guide to Measuring Change. 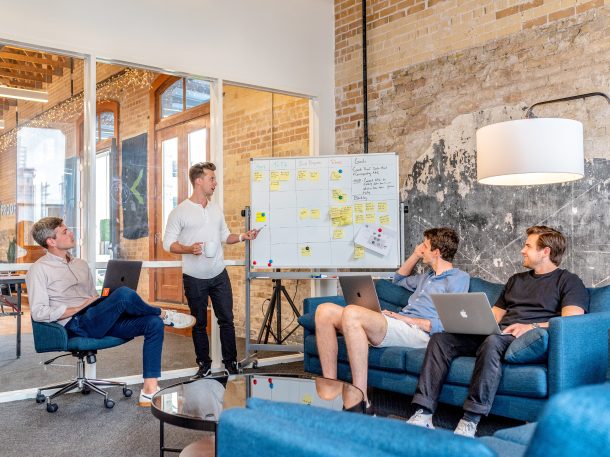 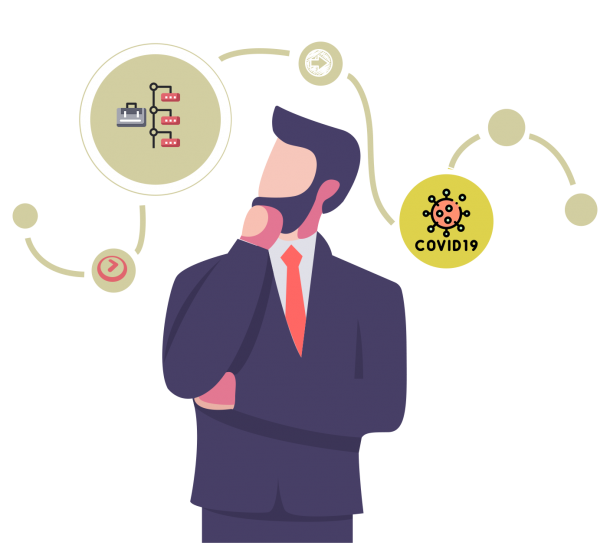 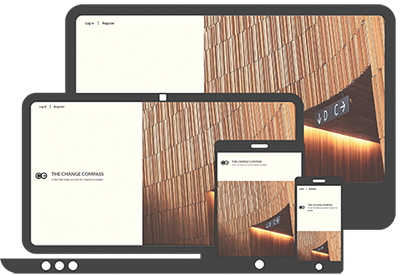